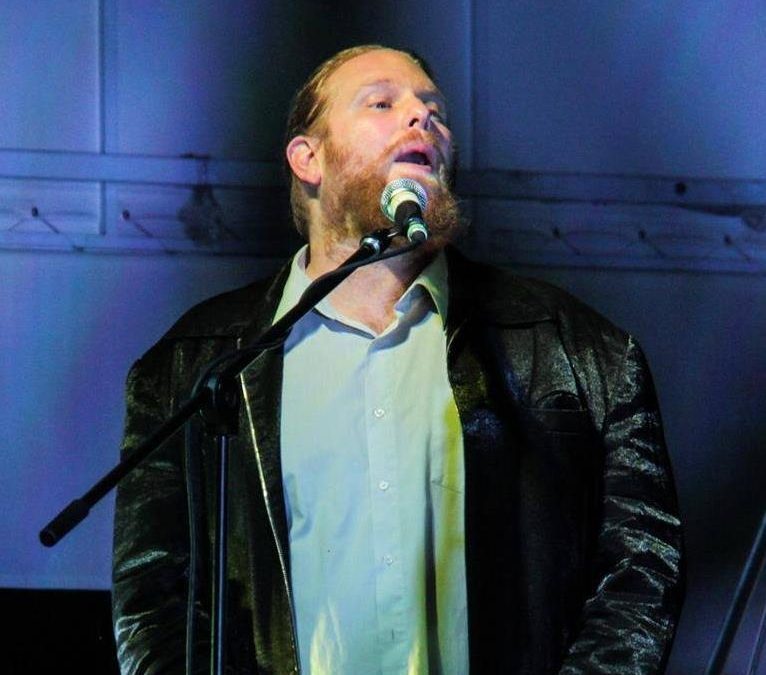 Born in 1973 in Canada, Rubio distinguished himself at a very early age with his musical abilities.

At the age of eight, he won a scholarship to study with Kawai, and at age ten he was winning prizes in music festivals at the national level and recording classical music for the Canadian Broadcasting Corporation. 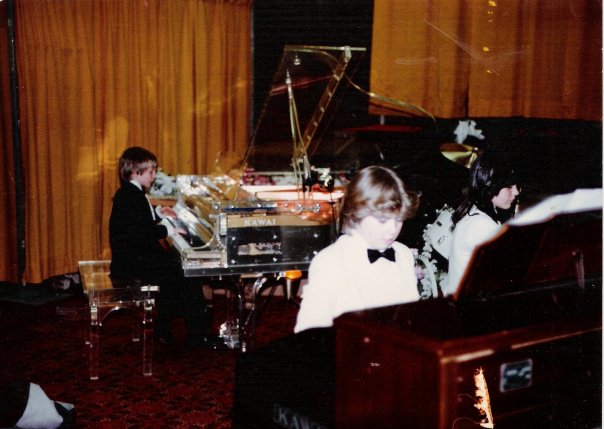 As an adult, he played with several Canadian recording artists, including Kenny Shields (from Streetheart) and Ray Lyell.

In 1991, he moved to Toronto, where he kept on broadening his horizons. In 1994, he started playing salsa with the internationally acclaimed singer Lalo Rodriguez, and from these concerts, he started getting more work in the areas of salsa and merengue. 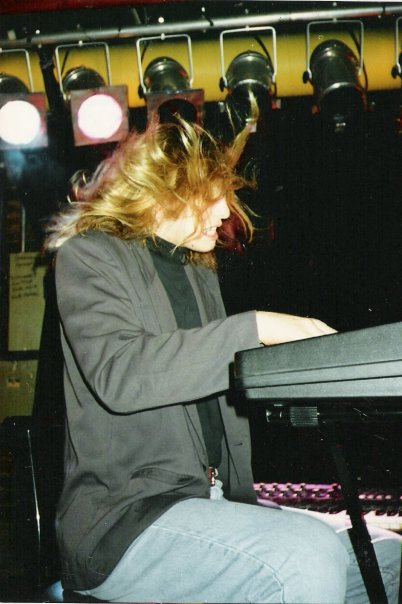 In 1997, he made a definitive move to New York City, where he lived for the next eleven years. During his time in New York, he held various positions as director of music in various churches, playing mainly gospel music.

In 2008, he moved to Bogota, and currently Works as a musician and independent producer. Since January of 2009, he has also been working as a professor at the prestigious EMMAT, member of the Berklee School of Music International Network. 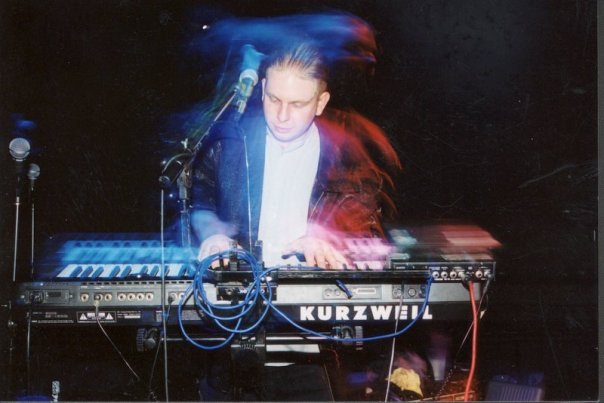 In the past decade, Rubio has worked on and off since 2011 with his former student, Sony recording artist Paula Arenas, and with Borila Records artists Supremacy, among others. He is currently signed with Urabana Records in Bogotá, and working on audio for video games with an undisclosed company.